Our talks offer an introduction to the fascinating world of forest therapy, wellness and forest baths, as well as life in harmony with nature.

The talks generally last 1 hour with space for questions. These talks explain the origin, benefits and application areas of forest bathing. You can also design a talk more focused on sharing simple tools to connect with nature from your workplace or home. Please contact us for more information. 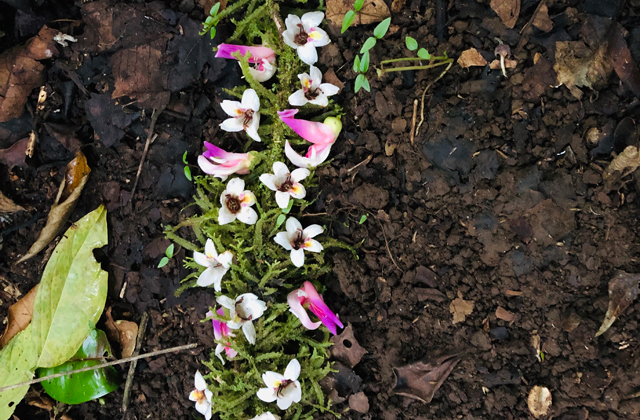 If you wish to know more, please inquire anytime for free!

A series of experiments conducted by Dr Li in Japan found that the natural killer cell activity (an indicator of immune function) increased by up to 50% after 2-3 days walking in a forest. An increase of about 20% was maintained for up to 1 month after the forest immersion. Li continued studying the effects of forest bathing on the physiological and psychological wellbeing of humans over a period of 15 years. He measured heart rate, blood pressure, adrenaline, cortisol, brain activity and NK cells activity, before, during and after time spent in forests and found that forest bathing has a significant positive impact on human health. 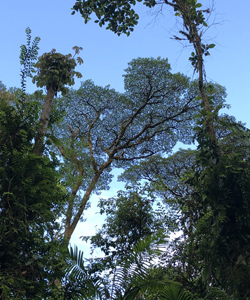 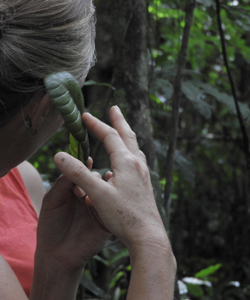 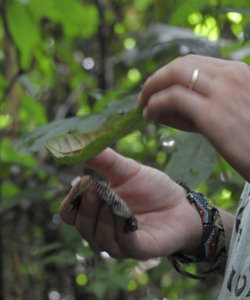